What to Do in New England This Spring 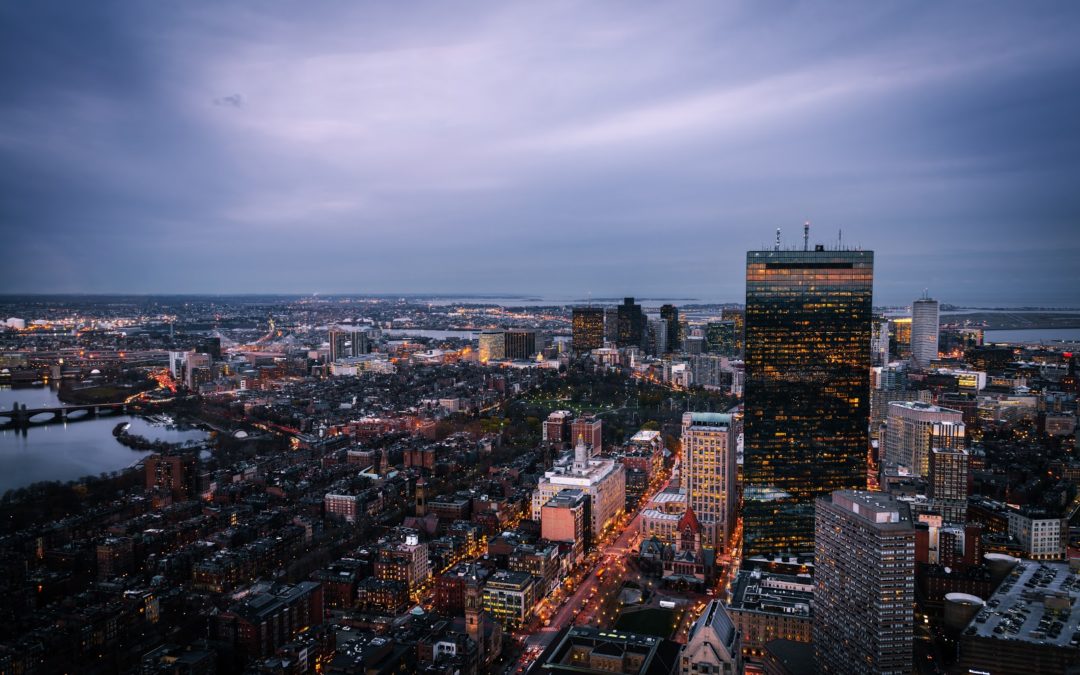 The truth is, springtime can be a magical time of year just about anyplace in the country, but it is especially so in New England. It’s a time for shaking off the effects of cabin fever, and for getting outside to drink in the fresh air, and appreciate the sunshine you’ve missed all winter long. There are all kinds of events and happenings which make New England special during springtime, and some of the best of them are described below. If you’re wondering what to do in New England this spring, we have some ideas that will be sure to please, so mark these on your calendar.

This event is generally staged in April each spring in the city of New Haven, Connecticut, and it commemorates the planting of 73 Japanese Yoshino Cherry trees in the year 1973. At that time, the New Haven Historic Commission undertook this project with the New Haven Parks Department to create an event which welcomes spring with live music, arts and crafts, and all kinds of delicious outdoor foods for attendees.

This Maple Festival has been staged for the past three decades, and of course it centers around the harvest of maple syrup from local maple trees. It’s an entire weekend of music, crafts, food, and fun activities for all involved. You’ll have the opportunity to tour a number of different maple syrup processing organizations, and you’ll be able to sample maple treats of all kinds. At the same time, you’ll be able to enjoy the entertainment, which includes a tractor parade and demonstrations of colonial-era skills.

This is another favorite spring event in New England, and it’s staged over two days, featuring more than half a million blooming daffodils. At this Festival, you’ll be able to enjoy live music, arts and crafts, carnival rides, a parade, a 5K road race, and the Little Miss Daffodil Pageant. This event is staged in late April each year, and it routinely attracts enormous crowds.

This event is held in the city of Fryeburg, generally in the middle of May, and it’s a great opportunity for home improvement and gardening enthusiasts to find inspiration. Held at the local fairgrounds, it’s usually attended by more than 300 vendors, and there are a number of seminars and cooking demonstrations provided for participants. You’ll also get to browse through all kinds of landscape and garden displays, while munching on some of your favorite fair foods.

History buffs will love the reenactments which take place at Concord and Lexington during mid-April each year. The battles of Lexington and Concord which triggered the American Revolution are reenacted right on the very same grounds where the original battles took place. You’ll have the opportunity to visit Minuteman National Park while you’re here, and you will also have the opportunity to mingle with some of the British and colonial reenactors at Munroe Tavern. There are all kinds of patriotic festivities planned each year in addition to the reenactments.

Each May, the city of Deerfield hosts a Sheep and Wool Festival which includes alpacas, sheep, and llamas. The Deerfield Fairgrounds is host to all the festivities, including sheepdog trials as well as a best-in-show sheepdog competition. There are also demonstrations on sheep-shearing, weaving, spinning, and a number of other informative sessions which can provide a wealth of information on how to care for all your woolly friends.