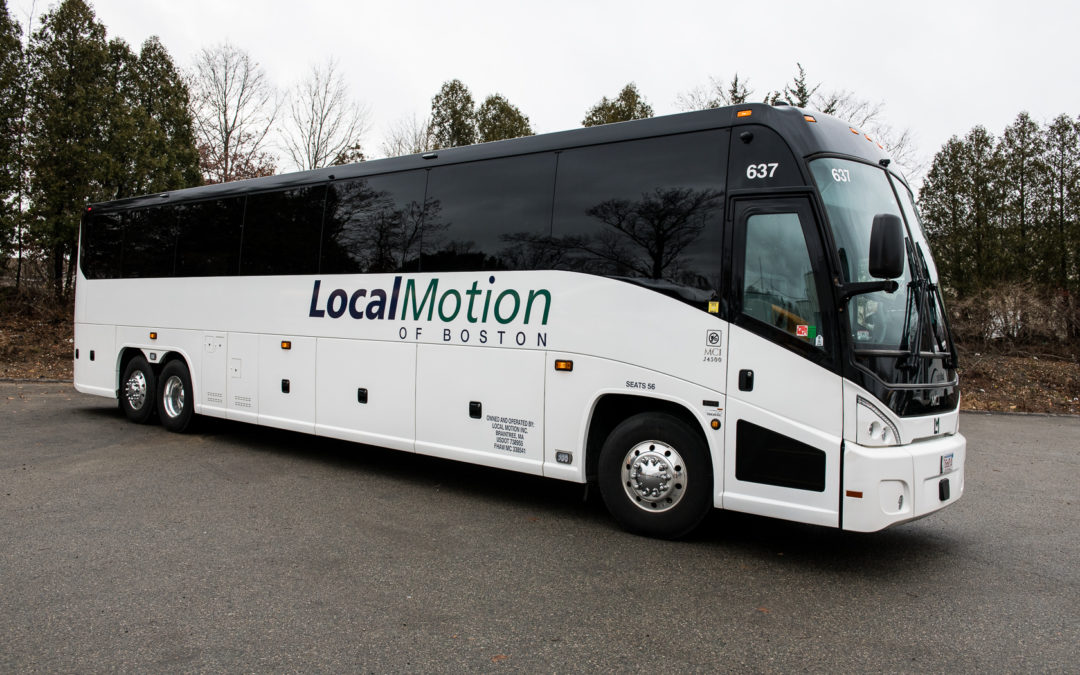 You might be surprised to learn that the most environmentally friendly way to travel any distance is by motorcoach. As the Environmental Protection Agency can point out to you, one of the very largest contributors to poor air quality and to pollution of the air, is the entire network of transportation in this country.

Cumulatively taken, transportation is responsible for more than 20% of particulate matter emissions, more than 30% of the emissions from volatile organic compounds, and for more than 50% of all emissions from nitrogen oxides. Here is why traveling by motorcoach is the absolute best option you can take, if you’re truly concerned about sustainability and reducing the impact on the environment.

Any large motorcoach can potentially replace 55 automobiles which are much less efficient, and that fact alone is a bit staggering when you think about it. When you measure passenger miles per gallon, you’ll find that traveling by motorcoach is approximately seven times more efficient than it would be to travel by automobile.

The ABA Foundation discovered this fact recently and has published it in several documents which have fairly wide circulation. In fact, motorcoaches are even more efficient than other well-known and heavily used modes of mass transportation. Traveling by motorcoach is four times more efficient than flying, and twice as efficient as traveling by train. Add to this fact that a single gallon of fuel has the potential of transporting motorcoach riders for about 200 passenger miles.

Hybrid car companies have made a major effort to become more environmentally friendly by reducing the carbon footprint of vehicles they manufacture and operate. Believe it or not, motorcoaches are a whopping 475% more efficient than hybrid vehicles, from the standpoint of the amount of fuel used for each passenger. During a four-hour trip, virtually every car on the road emits approximately 400 pounds of carbon dioxide. Contrast that with motorcoach emissions during the same four-hour trip, which only comes to 150 pounds of carbon dioxide emission.

When you consider the fact that a single motorcoach can replace as many as 55 individual vehicles, the net effect on the environment would be 150 pounds of carbon dioxide emission by the motorcoach, as opposed to 22,000 pounds by the 55 cars. It’s also true that a fleet of motor coaches will generally be maintained much better than the average automobile owner maintains his/her car. This means that there is far less environmental impact from clogged air filters, bad fuel injectors, malfunctioning spark plugs, and dirty engines.

Since the livelihood of any motorcoach company owning a fleet of vehicles literally depends on keeping those vehicles in tip-top shape, it’s easy to see why maintenance is such a major issue with those companies. Not only do motorcoaches routinely look sparkling clean on the interior, but the same is true under the hood, and in all other aspects of their operation. If a motorcoach company did not have such vigilance with regard to maintaining its fleet of vehicles, it would soon be shunned by patrons in favor of a more vigilant competitor. 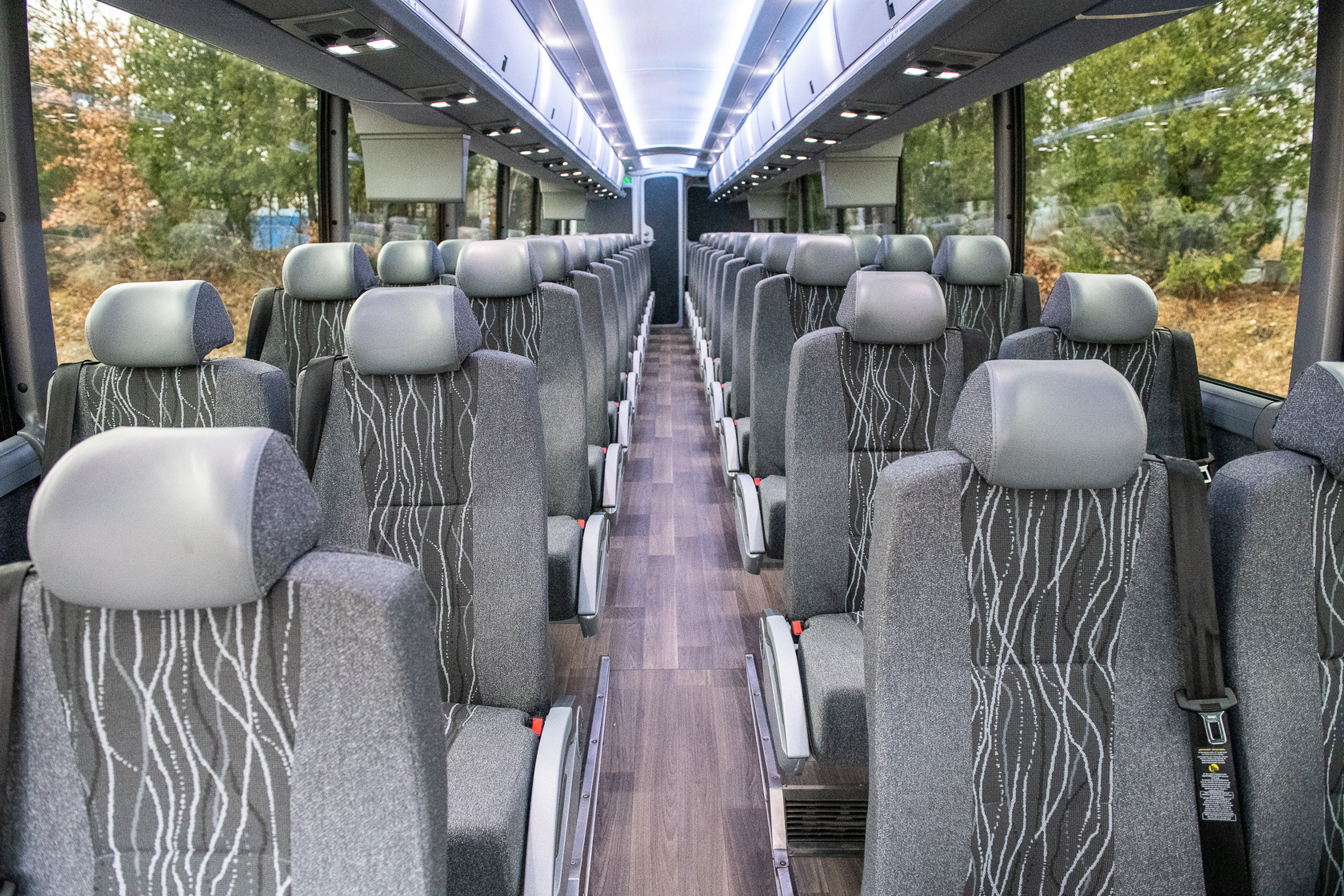 A number of modern motorcoach companies are using the latest technology, in order to be as green as possible and minimize their impact on the environment. Engines are newer and cleaner, and fuels are also much cleaner than in years past, especially alternative clean fuels such as compressed natural gas, ultra-low sulfur diesel, and biodiesel. Using these fuels will lower the amount of greenhouse gas which gets emitted, as well as reducing carbon dioxide emissions. Some of the most modern motorcoaches are also equipped with technology that is able to filter the exhaust, which leaves almost zero emissions.

In addition to making best use of modern technology, some motorcoach companies go the extra mile by managing their businesses and operating their fleets more efficiently. Some companies have imposed sustainability measures throughout their business operations, so as to be as friendly to the environment as possible. Some steps taken in this area include adopting anti-idling techniques, recycling maintenance fluids, and regular monitoring of tire pressure, so as to lower fuel usage.