A History Buff’s Guide to Boston 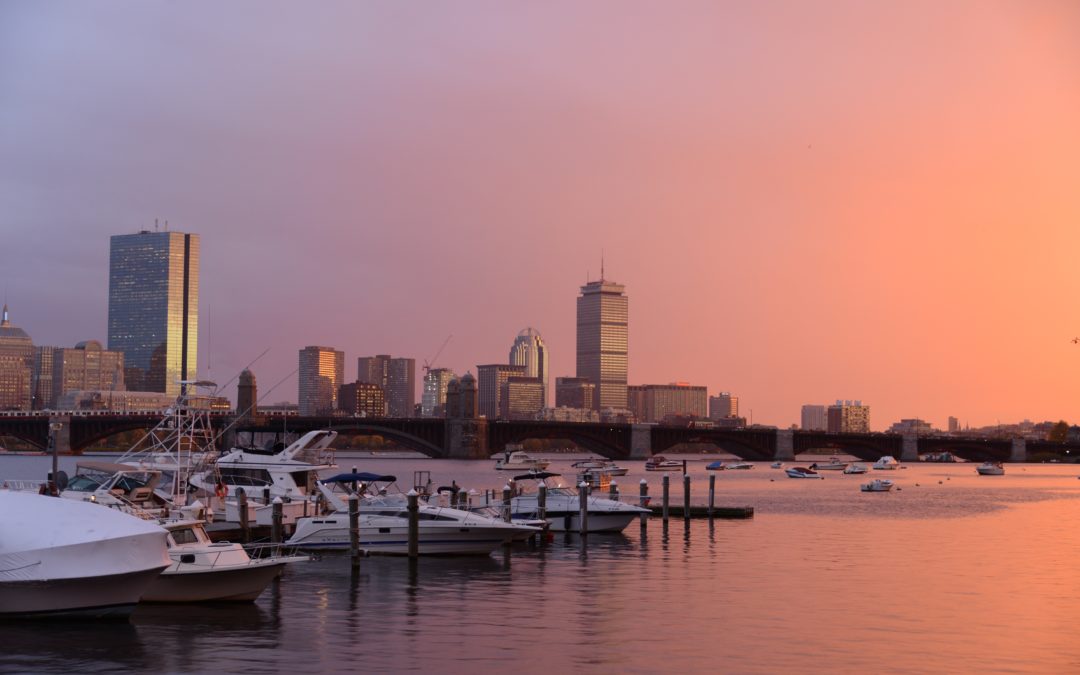 Virtually everyone in America is aware of the rich colonial history which the city of Boston has, and a tour through Boston is generally very successful at rekindling the spirit of those times. Visitors to the city enjoy visiting all the famous sites they’ve read about in their history books, sites where important battles took place, and where political decisions were reached that impacted this country in a major way. Here are some of the most important places to visit when you come to Boston, and if you take in most of these sites, you will have gotten a really good flavor for what the city has to offer in terms of its history. Guide to Boston

One of the more enjoyable experiences offered to area visitors is the food and drink scavenger hunt which takes place in downtown Boston. While you’re tracking down the required artifacts, you will be scrambling through the Old South Meeting House and through Faneuil Hall, which was a critical meeting place for the original patriots to plot their strategy.

It was at Faneuil Hall that revolutionaries made crucial decisions about the Boston Tea Party, the Boston Massacre, and the Stamp Act. If you participate in this scavenger hunt, you’ll find that it ends at Quincy Market, which is comprised of three buildings and more than 40 artisans. Here you will be able to purchase souvenirs of those revolutionary times at the Boston Pewter Company, and the Best of Boston. If you want to continue the historical theme with your lodging, you can go to the Four Seasons Hotel Boston, and sign up for the Glamp Like a Soldier experience.

When strolling through Boston Common, you’ll have the opportunity to visit the park’s Public Garden, which was the very first botanical garden established in America. Boston Common also serves as the starting point for the Freedom Trail, which is a walking path four kilometers long that explores a whopping 16 sites associated with the Revolutionary War. You can take advantage of the hosting which is offered on your smartphone app, and includes 18th-century actors, or you can arrange for a private tour through the Boston Town Crier.

As you conduct your stroll along the Freedom Trail, there will be a number of modern stops you can enjoy, including the best clam chowder in Boston at Legal Oysteria, or you can enjoy some legitimate 18th-century confections at Capt. Jackson’s Historic Chocolate Shop. If you prefer to eat on the fly, you can get some excellent fare at Pauli’s North End. When you become exhausted after a full day of walking and sightseeing, you can arrange for lodging at Constitution Marina’s Bed and Breakfast Afloat, which is a whole series of houseboat accommodations and yachts, which will gently lull you to sleep in the harbor.

You can arrange for a tour of the harbor on boats which are copies of those used in colonial times. Your host will provide you with a timeline of events in those days which led up to the Revolutionary War, as well as the immediate aftermath. If you’d like to spice things up with a modern activity, you can schedule an experience in the harbor on an aluminum jet boat called Codzilla.

This jet boat has double turbo-charged engines, and is capable of making 360° turns. You will be able to speed through a number of historic sites in rapid succession, traveling as fast as 65 km/h. Here too, you’ll also be able to enjoy an interactive movie and immersive play at the Boston Tea Party Ships and Museum. This is one of the most outstanding museum experiences in the entire city, and it always leaves patrons with a terrific experience, as well as a much better understanding of revolutionary times.

If you like, you can follow-up the 90-minute experience with a tea tasting event at Abigail’s Tea House. Before heading back to your historic hotel for the evening, you can take a guided history tour of many of the favorite haunts Paul Revere would have enjoyed. If you’re a fan of fish chowder, you’ll be able to have one of the best chowders in the country at the Union Oyster House, which was established in 1826.

For additional seafood fare, you can enjoy fish and ships at the Green Dragon Tavern, which originally opened for business in 1657. This is the tavern where Paul Revere overheard plans concerning the British invasion which was to take place at Lexington and Concord. This was the inspiration for his famous ride through the countryside, alerting revolutionaries to the coming invasion.

If you follow the route of Paul Revere’s ride, it will lead you to the actual birthplace of the American Revolutionary War, where the first shot occurred somewhere between the towns of Lexington and Concord. You can stop at Bookman’s Tavern in the town of Lexington, so you can have a tour of the first stop Revere made on his famous ride.

Here you can purchase a First Stop Pass which will include visits to Munroe Tavern, to gain the British perspective, as well as a map of the Battle Green. You’ll also receive admission to the Concord Museum and the Minute Man National Historic Park. Both of these venues are outstanding historical sites, which will leave you much better informed about the events of the Revolutionary War than you ever got from your childhood history book.

On your way back to the main city, you can stop at Warren’s Tavern in Charlestown, so you can have an enjoyable revolutionary style meal. Here, you’ll also be able to salute the contribution made by Dr. Joseph Warren, who was one of the Sons of Liberty who actually encouraged Paul Revere to take his ride. Warren himself was subsequently killed at the Battle of Bunker Hill, but his memory continues on to this day.

Warren’s Tavern was built in 1780, and it was the very first structure erected after British soldiers burned down the entire area. Both Paul Revere and Gen. George Washington visited Warren’s Tavern several times during this period, so you may be able to feel their ghosts as you walk around the building. If you’re planning to visit the city of Boston, one of the ways you can make it much more enjoyable is to include a heavy historical flavor, and since there are so many outstanding sites and venues available, you will undoubtedly have one of the best experiences of your life.